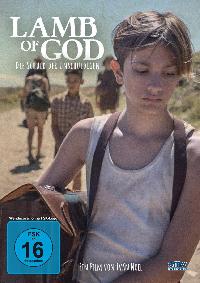 Only a few priests and interns remain in a secluded run-down boy’s religious boarding school in North Argentina in 1962. Arrives Father Martin, who’s intentions are not as clear as he claims they are.

A religious boarding school, lost in the North Argentinian mountains, in the 1960’s.
From 200 boys and 25 priests, there are now only handful left of them, after they lost their fund-ing. Neither the boys nor the priests have anywhere left to go to – all for different reasons.
Father Martin, a foreign priests appears as if out of nowhere, claiming to come and help the school out, yet he soon shows specific strange interest in Franz, one of the boarders with a troublesome background.
No one, not even the most suspicious of them, has any idea how much worse it is then they imagined.