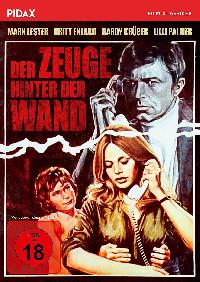 Movie description:
In this stylish and atmospheric psychological thriller reminiscent of Henry James’s Turn of the Screw, a widowed English writer brings a young, glamorous new bride to his bleak, isolated home in rural Spain. She soon becomes obsessed with her 12-year old stepson, who she learns has just been expelled from school for mysterious offenses; while the boy enjoys, exploits, and feeds her increasing paranoia about him. That he is a brilliant and lonely child is obvious. But is he the victim of a neurotic woman’s overwrought imagination – in Shakespeare’s words, the innocent flower, or the serpent under it?
Boy Actors